In just a few weeks, changes to statutory rates will come into effect. So what are these and how can you ensure your company avoids negative publicity for non-compliance? Here, we share the changes you need to know about, plus why 179 companies have been hit with huge fines.

The start of April is when businesses are required by law to adhere to the new statutory pay rates.

The latest list published by the government outlines 179 companies fined for not paying minimum wage to their employees. Global brands such as Wagamama, Marriott Hotels and TGI Friday’s are among the top offenders, while Northern Ireland based businesses Moy Park, Wilson’s Country Limited, QCS Contract Cleaning Ltd and Tayto were also named and shamed. The result of this has seen all 179 companies incur hefty fines, as well as being obliged to compensate workers for their shortfall. 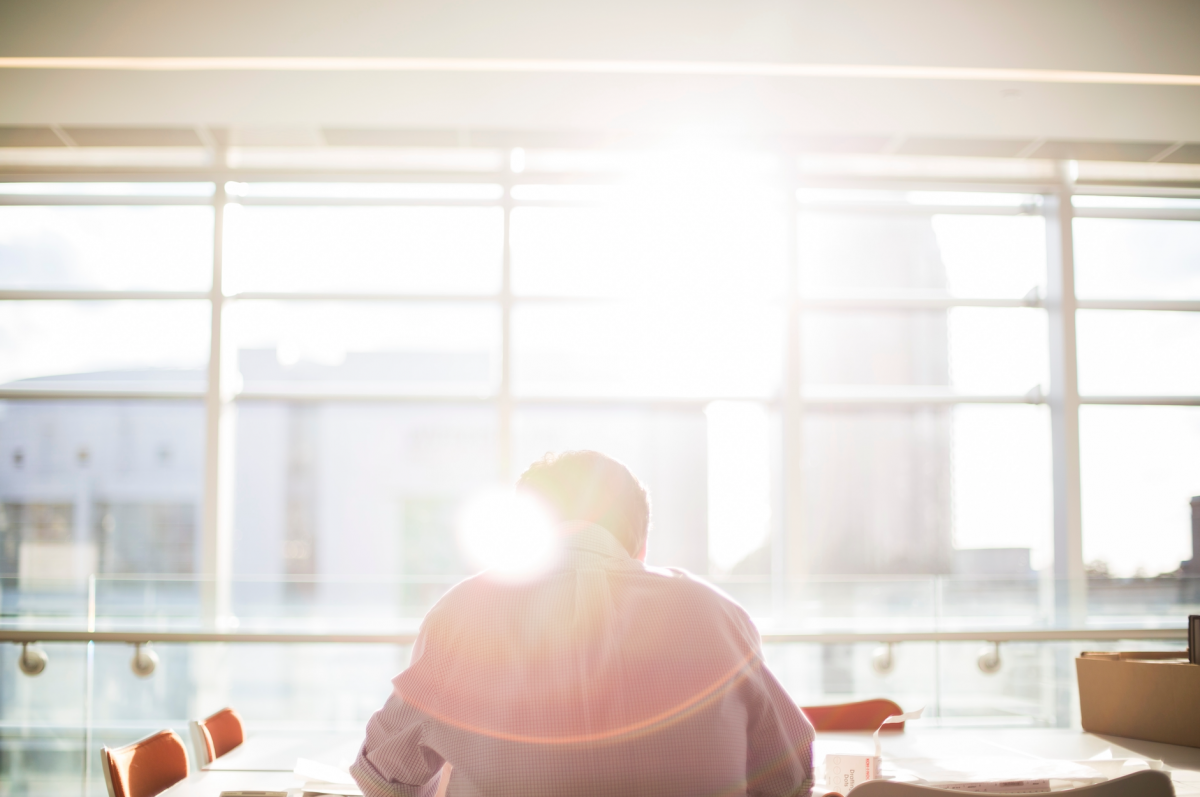 Reasons for underpayments include failing to pay workers for travelling between jobs, not paying overtime and deducting money for uniforms.

As well as being required by law to pay back the shortfall to employees, the named companies face fines of up to 200% of the wages owed.

Julie Pollock from Consult HR said: “Employers should not underestimate the power of the Government in this area and the compliance officers can commence an investigation and remove information from an employer’s premises with no warning. They have also taken to ‘naming and shaming’ those employers found to be in breach exposing them to negative publicity.”

In Wagamama’s case, the breach came about because the company did not provide a uniform: Wagamama’s gave staff T-shirts that they expected to be worn with a black skirt or trousers. However, by not paying for the additional items, the restaurant breached minimum wage regulations.”

Unpaid breaks, requiring staff to arrive early for their shift and unpaid time spent in meetings could all lead to underpayment of wages.

There are also warnings that employers making deductions from staff for the cost of the Christmas party could also fall foul of the law if these deductions lowered employees’ wages to less than the minimum wage.

Moreover, additional payments such as tips and service charges should not count towards wages.

Back in 2017, Argos topped the list for paying below the minimum wage because staff were expected to attend unpaid briefings and undergo lengthy security checks outside working hours.

Primark and Sports Direct were among 260 UK employers who had been named and shamed by the government for failing to pay the national minimum wage and national living wage.

The key here is to ensure that as a business, you are adhering to the new statutory rates. 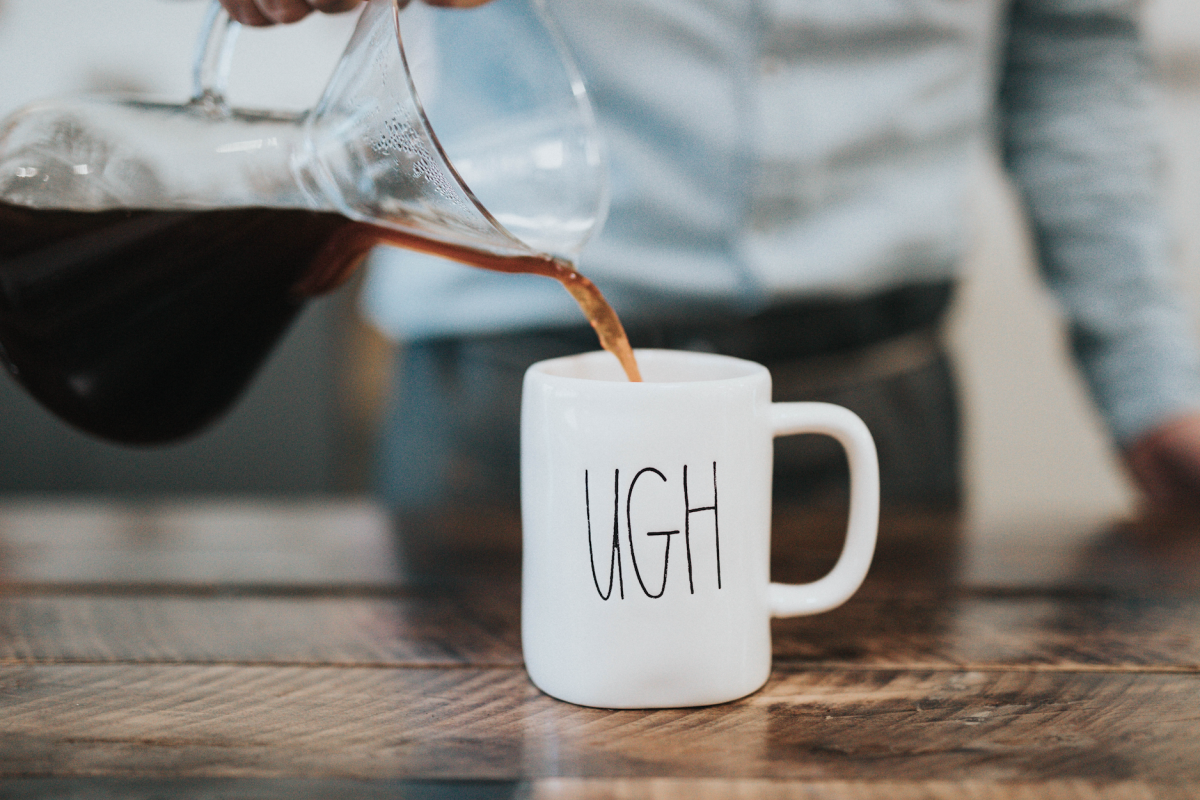 Confused by what exactly this all means? Don’t panic! We’ve laid it all out for you…

The changes are as follows:

The hourly rate will increase as follows:

National living wage (for 25 years and over)

The government takes a ‘no excuse’ approach against companies for failing to pay staff less than minimum wage and ‘ignorance of the law’ will not be an acceptable explanation for non-compliance.

Undertake a review of your working practices and make necessary adjustments to any areas of risk is the advice from Julie Pollock from Consult HR, if you want to avoid penalties and protect your business from reputational damage.

If you need some help with a particular staffing issue, get in touch here today! Don’t forget to follow us on Facebook here for the latest HR news and free advice, and leave your name & email address in the comments section below to sign up for our monthly newsletter.