Tis the season to be jolly but with the office Christmas party comes the need to keep both your employees and business safe during the festive frenzy. With a staggering 9 out of 10 businesses having had an employment issue as the result of a Christmas party, here are my top tips for avoiding tears, tantrums and legal actions this festive season.

You are invited to attend…

As an employer organising a Christmas party, you are undoubtedly responsible for the behavior of your employees at the event. When it comes to inviting staff, avoid discrimination claims by extending the invite to everyone. This includes those who are sick, on maternity leave or who may have mentioned they are unable to attend.

At the time of inviting employees, it is important to address the code of conduct that is expected of them, highlighting that social events connected with work are an extension of the workplace. In particular, staff should adhere to the Dignity at Work and Bullying and Harassment policies or indeed, these should be put in place if they are not already in existence.

The Chief Constable of the Police in Lincolnshire was held accountable for the actions of a male employee, who sexually harassed a female colleague, whilst at a pub. The Employment Appeal Tribunal in The Chief Constable of Lincolnshire v Stubbs [1999] ICR 547 upheld the original Employment Tribunal’s conclusion that “attending a public house for relaxation immediately after the end of the working day is, in our view, merely an extension of employment…” 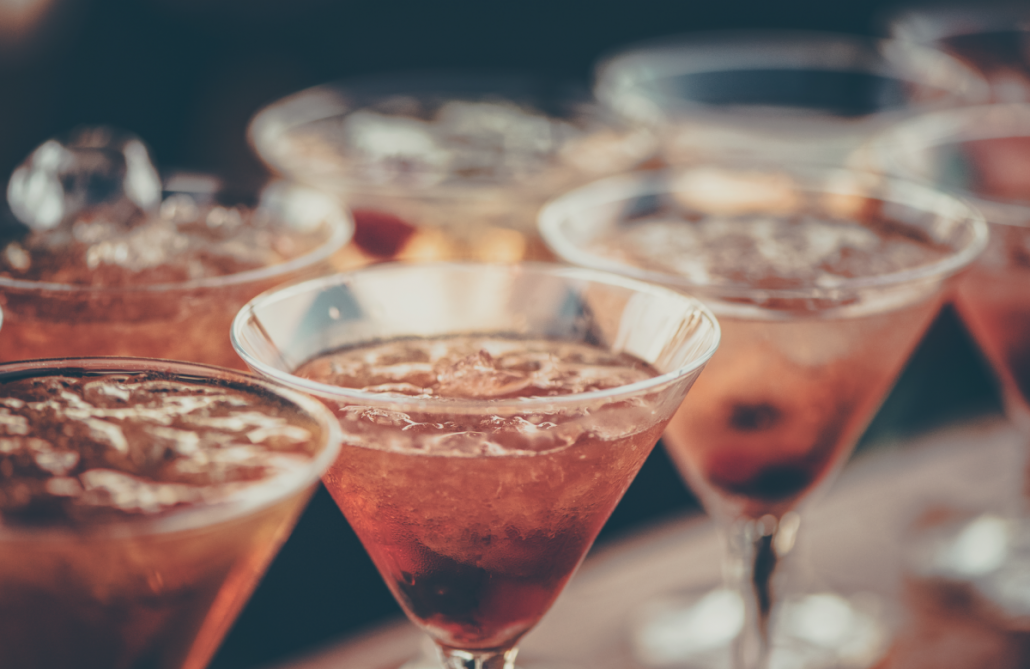 It was the drink talking…

In Judge v Crown Leisure Ltd [2005] IRLR 823 (CA), a company director who attended the office Christmas party advised Mr Judge that he planned to align his salary soon to meet that of a new employee who was earning considerably more. Two years later, with no advance in salary, Mr Judge resigned and claimed constructive dismissal. His claim was dismissed in the view that the Director was merely providing “words of comfort”.

Beware of promises made. Don’t make promises about pay rises or promotions at the Christmas party. The employer here was not held to it but a different tribunal may have ruled differently. Plus, the entire affair is costly in time and money so it’s best to avoid this type of conversation outside of the office.

As employers are obliged to provide a safe place of work, be mindful of employees who are required to work the day after the Christmas party, especially those who have to drive or operate office machinery.

Employers should make employees aware of their expectations in not returning to work the day after the Christmas party under the influence of alcohol or drugs. With this in mind, it is advisable to limit the amount of free alcohol that employees have access to at the Christmas party. 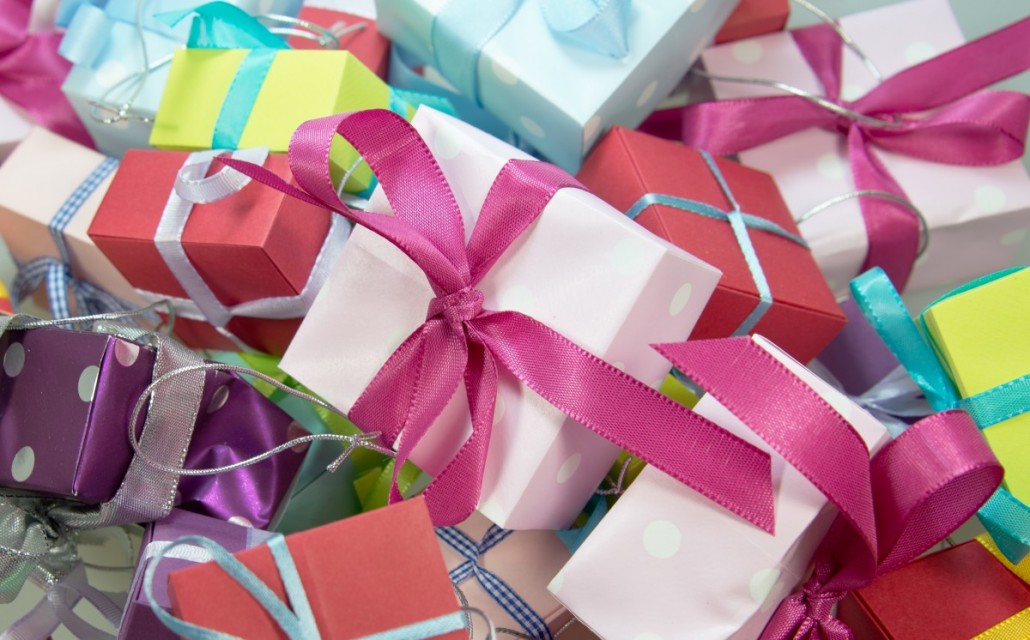 Although fun and a highlight of the festive season, the anonymity surrounding Secret Santa can result in inappropriate or offensive gifts being swapped. An easy way to avoid potential problems, is to make staff aware that this practice falls under the Dignity at Work and Bullying and Harassment policies, which they should keep in mind when purchasing gifts. It’s also advisable to put a spending limit on gifts in order to ensure that all staff feel included.

While many believe there is no such thing as bad publicity, a clip or photos of your office Christmas party going viral on social media, for all the wrong reasons, can bring with it much more than just a hangover. With the popularity of social media on the rise, comes an increase in the number of cases involving inappropriate use of social media sites.

To avoid this, employers should have a Social Media Policy in place, which advises employees not to place material online which could negatively affect the reputation of the employer, or which breaches its Bullying and Harassment Procedures. Employees should be reminded about the practice of social media in the run up to Christmas.

At this time of year, it is common practice for Christmas bonuses to be given, as a gesture of goodwill. However, with the effects of the economic downturn still lingering, employers often question whether they are obliged to give employees such bonuses.

If an employee’s contact is silent in relation to this payment, it can be argued that if this has previously been a custom, it is an implied term in his/her employment contract. To avoid this, employee contracts should be very clear that Christmas bonuses are at the discretion of the employer. 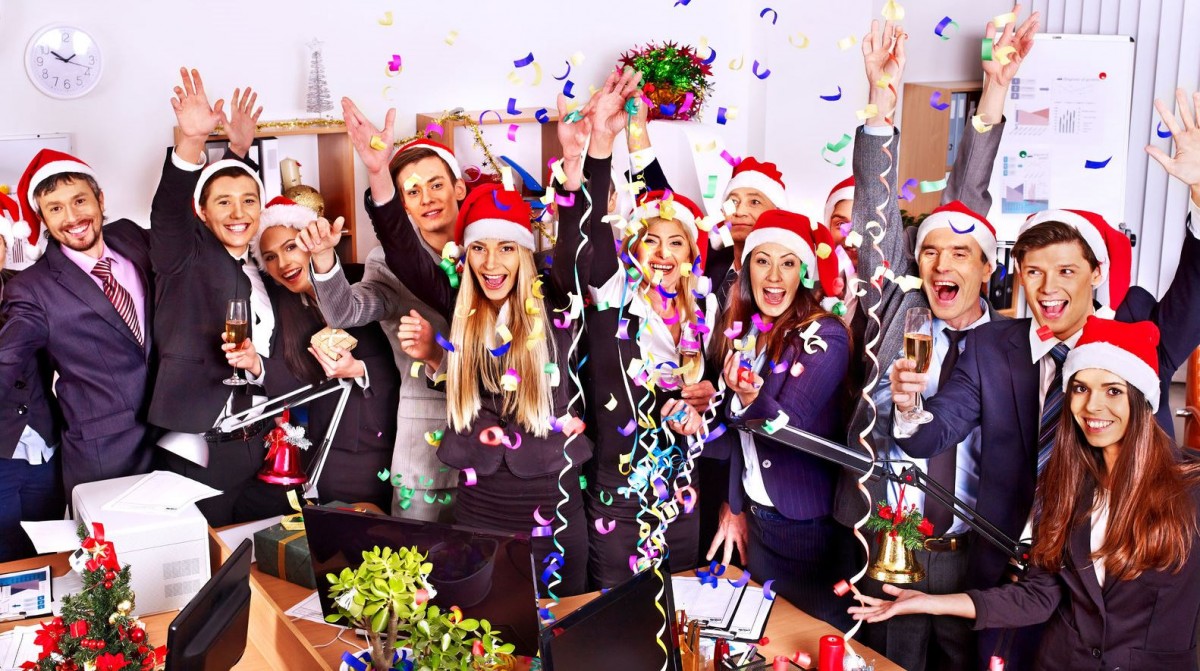 While this all might sound a bit Scrooge, we don’t advocate that your Christmas party should be a bland affair, free of all fun. With the correct communications and employee expectations laid out beforehand, the office Christmas party can be a great event, devoid of drama and disciplinary hearings. 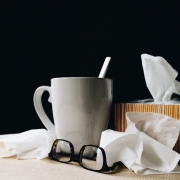 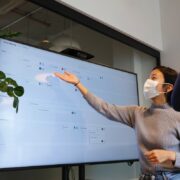 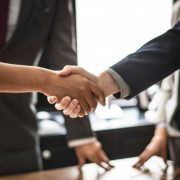 5 top tips for welcoming new employees to your company 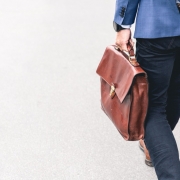 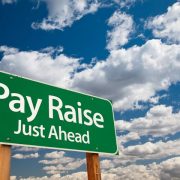 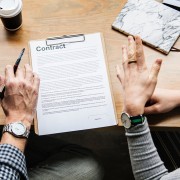 What are the benefits of contracts of employment? 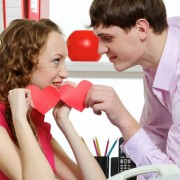 Top HR tips to beat the January blues in the workplace
Scroll to top
We use cookies on our website to give you the most relevant experience. By clicking “Accept”, you consent to the use of ALL the cookies. Accept Read More